What is Cortical Stimulation​ ?

For a number of years, motor cortex stimulation has been used for several conditions. Cortical stimulation for other indications is, however, a relatively new technique which is still being investigated. 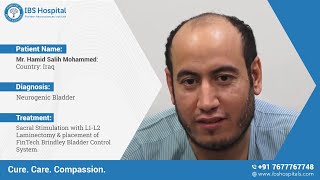 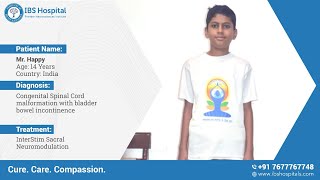